Best for Small to Medium Projects

WebFaction is the most popular Django hosting service. Its web panel can setup Django projects in under 2 minutes. Python libraries and other Linux tools can be installed on a per-user basis.

Pricing starts at $9.50/mo. It includes 100GB storage, 600GB/mo of bandwidth, and 512MB of application memory. Shared resources like nginx, Apache, and MySQL don't count towards your resource limits. 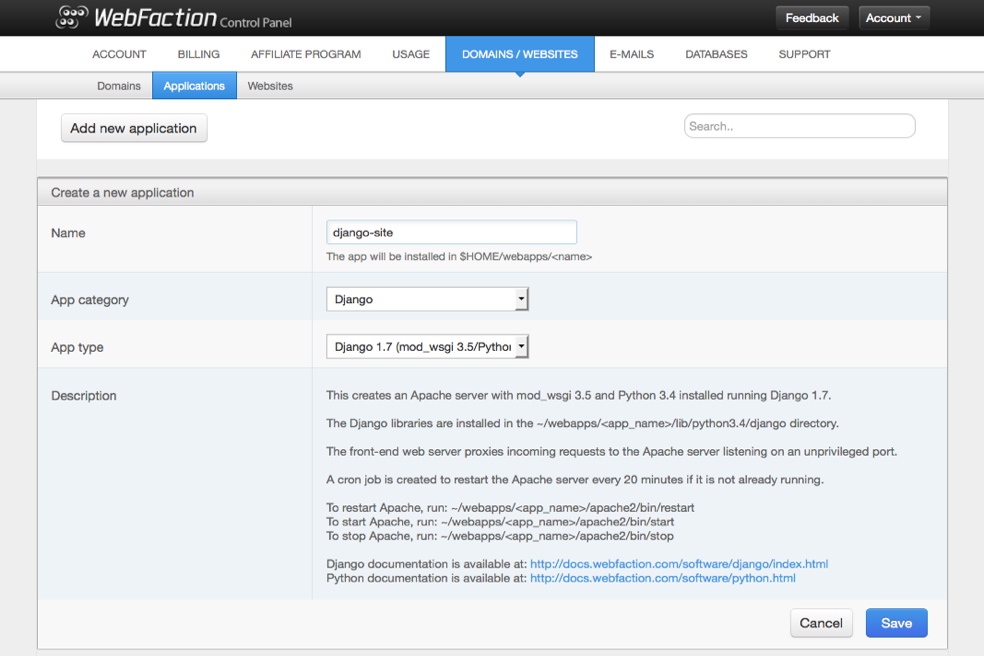 Released in 2005, Adrian Holovaty and Simon Willison created Django for their work at the Lawrence Journal-World newspaper. They named it after the French guitarist, Django Reinhardt.

Django's goal has been to ease the development of database driven websites. Its core tenets include: DRY (Don't Repeat Yourself), reusability, and rapid development. These principles contributed to Django's widespread adoption. It's now used by thousands of companies including Google, Mozilla, Instagram, and The Washington Times.

Learn more about deploying and administering Django projects by signing up for the newsletter below! 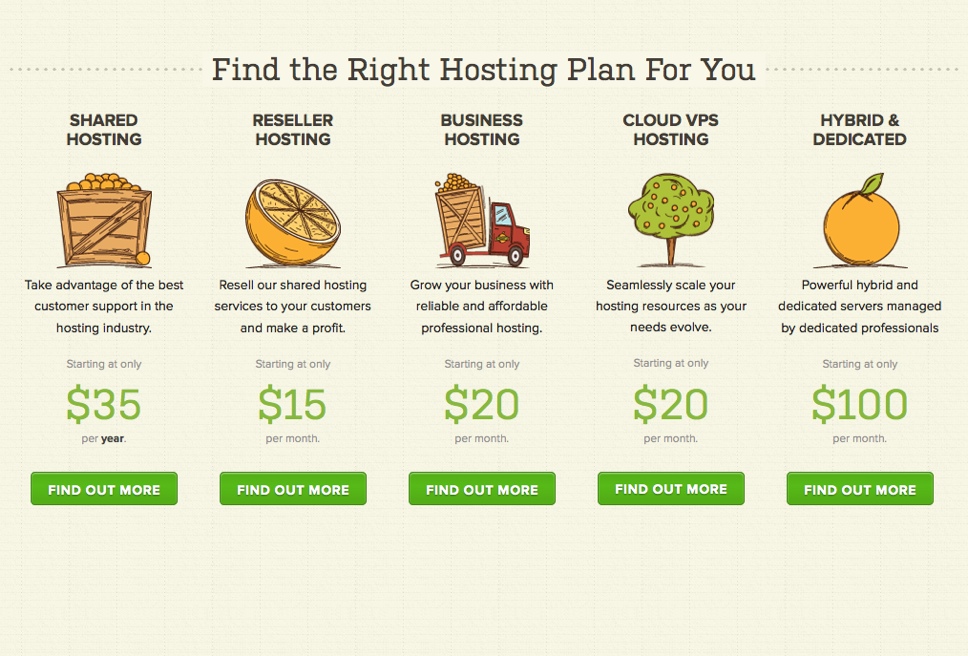 A Small Orange has plenty of options for growth

A Small Orange is an ideal host to grow your project with. They offer shared hosting for small Django websites, VPSes for medium sized projects, and dedicated servers for large ones.

Django can be setup on A Small Orange shared hosting via Apache and FCGI. Their cloud VPS hosting comes with the cPanel on larger plans. They also offer a managed VPS solution.

Dreamhost is a popular shared host that offers unlimited storage/bandwidth and a command line wizard for setting up Django sites.

Their servers work fine for small projects, but it's not recommended for anything with medium to high load. Pricing starts at $8.95/mo. 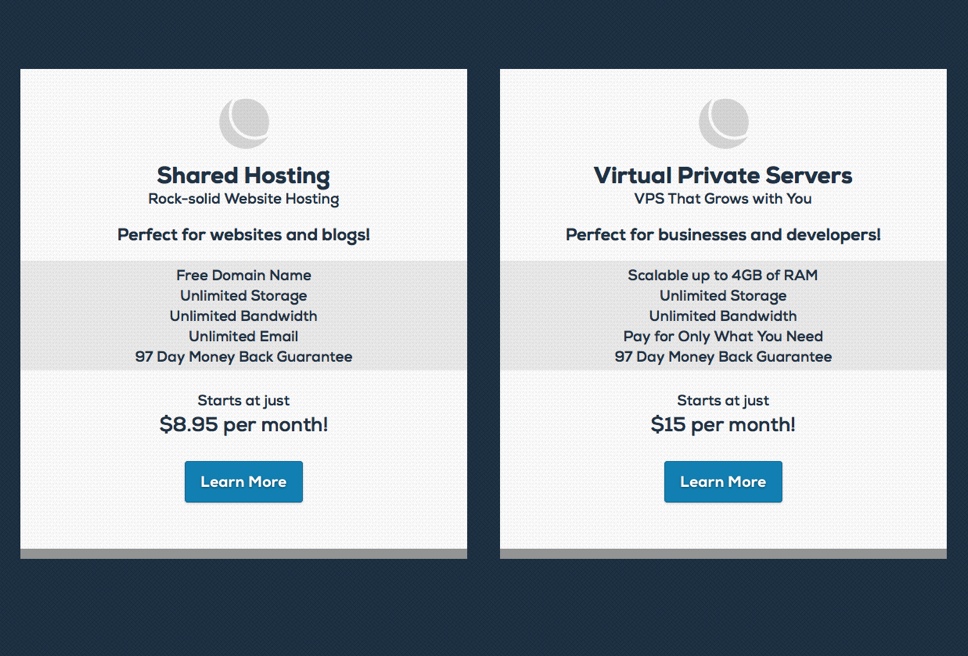